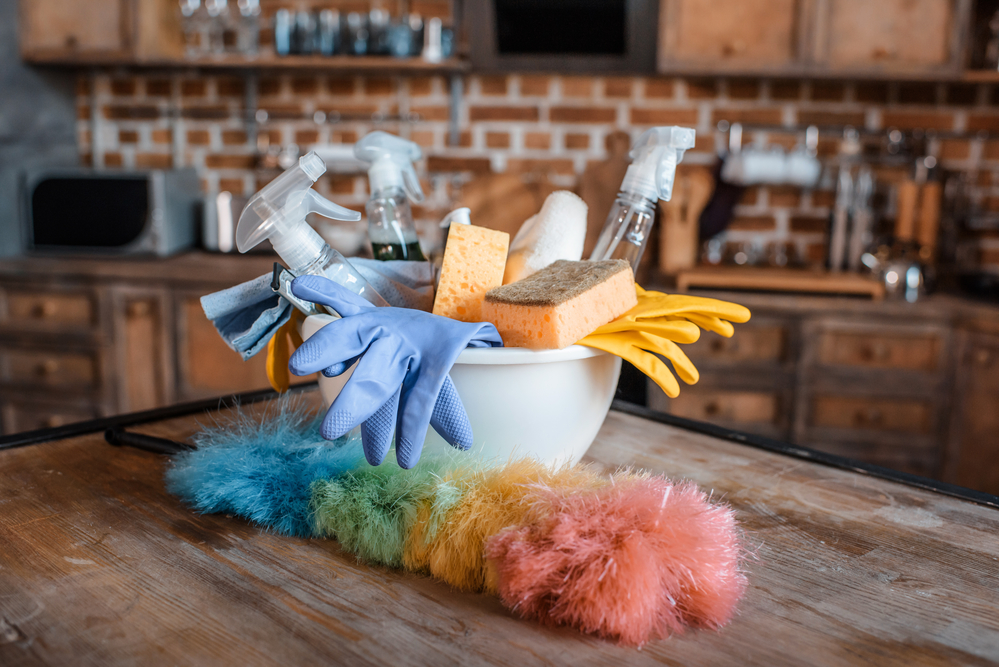 There are some people who push their garbage disposal to the absolute limit. They shove things into it which are way too big. They don’t clean it properly. The result is something which either stops working or ends up smelling absolutely hideous. This is why we have put together this article.   We want to give you some ideas about cleaning and ultimately ensuring your garbage disposal stays in perfect working shape. Contact our Beaverton location for a house cleaning today.

What You Throw Away Can Make or Break Your Disposal!

Some Foods Can Not Break Down in the Disposal

Be careful about what you throw in too. For example; spaghetti and rice doesn’t work well in a garbage disposal. It will clog it up, and this will lead to a more intense cleaning, and you really don’t want to be fishing out old spaghetti and rice. It isn’t pleasant.

Try to make sure that you only put foods into the garbage disposal too. You will be surprised at how many people will just toss all of their garbage into it, when it obviously isn’t built for that. Doing this doesn’t save time. It just creates more issues. So; no glass, plastic, metal, or anything like that.

Grease and Oil Should Never Be Put Into the Disposal

Use the Disposal Regularly

If you are not using your garbage disposal regularly, then it could cause issues. Parts will become corroded. Parts will seize up. Awful odors will start to develop too, because you will have small bits of food sticking to the mechanism for long periods of time, which means it starts to decompose. Once every couple of days should work wonders.

On occasion, a foul odor may start to emit from your garbage disposal. Thankfully, cleaning it shouldn’t take too much effort. Following these tips should eradicate most smells:

If the smell is particularly awful, then you may need to run through this cleaning process several times to completely clean it, but there are very few odors that can’t be dealt with by a simple cleaning.